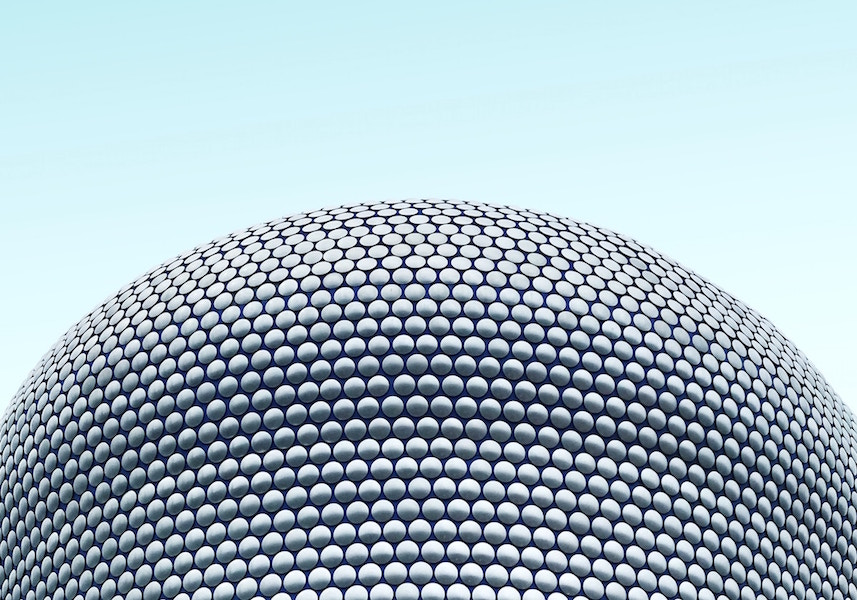 The best ways to market to a Birmingham audience

Birmingham is a thriving city enjoying huge levels of investment in both business and infrastructure. More and more businesses are opening their doors in the city and it continues to attract students, graduates and young professionals.

Launching a brand in Birmingham, whether it’s a product, event, restaurant or bar requires a serious marketing strategy. In this post, we outline some of the big-hitting online accounts and sites that can add some real influence.

The best media and news outlets in Birmingham

Today, social media has become a synonym for ‘word of mouth’ and ‘PR’. The three are so interconnected that a strong online presence is paramount for any kind of modern marketing campaign. If members of your target market live or work in Birmingham, there are several options to consider when it comes to online media.

I Choose ‘magazine’ was the brainchild of Birmingham big cheese Tom Cullen. I Choose’s mailing list comprises over 17,000 subscribers, hooked on the upbeat and genuinely enlightening updates sent each week.

The demographic is very much ‘young professional’ because of I Choose’s standing as the “Lifestyle bible for Birmingham’s 20 to 40 somethings”. Issues tend to focus on events and new venues in the city centre and some surrounding suburbs – typically Moseley or Kings Heath.

Birmingham Updates (BU) has become a heavily influential organisation in the city. They describe themselves as “The most engaged online local news source in the West Midlands.” Providing “news, lifestyle, events, weather and travel updates from Britain’s second city.”

With around a quarter of a million followers on each of Twitter and Facebook, the brand has significant penetration within Birmingham. Due to its mass appeal, BU’s audience is fairly general, making it a good choice for mass market brands or low to mid-range hospitality venues and retail outlets.

Independent Birmingham is a network of over 100 independent cafes, restaurants and retailers (amongst other businesses!) across the city. For independents, it really is a must.

Its social media profiles also hold clout amongst a generally active and affluent audience with tens of thousands of followers on Facebook and Twitter.

The Birmingham Post and Birmingham Mail are the two most significant ‘traditional’ news outlets in the city. Both brands are subsidiaries of newspaper group Reach plc. Both papers are Birmingham-centric but have distributions across the entire West Midlands.

Both papers were founded in the 19th century and they continue to have physical newspaper circulation as well as powerful, well-visited websites. The Birmingham Post is described as a ‘compact’ newspaper, meaning it is not as large as a broadsheet but has a similar quality of content. Its online presence is reflective of this.

The Birmingham Mail is a populist tabloid newspaper and, like the Post, this is reflected in the style of its online coverage and social media content. Online, the Mail operates under the brand of “Birmingham Live”.

Either paper could play a role in a mass market awareness campaign in the city.

Depending on how corporate your audience, you may consider joining the Birmingham Chamber of Commerce. With a range of membership options, you can enjoy regular coverage in their circulars and press releases. To this day, the Chamber remains somewhat of an institution and the Chamber Awards, including their Future Faces arm, adds some weight to their PR offering.

This list would not be complete without the behemoth that is Facebook. Whilst I’m pretty sure Mr. Zuckerberg has never stepped foot in the city of a thousand trades, his influence is very much present.

Facebook is just an excellent tool for profiling individuals based on an array of demographics, including them living in Birmingham. Combining their location with age, family status and interests, brands can virtually pinpoint their dream audience in the city.

Want some help with that? Maybe use an agency. Like us.

The reality is that launching a campaign in a city the size of Birmingham does require some thought. It requires a real understanding of your target audience’s interest and the kind of content that will resonate with them and influence their decisions.

In the fast-paced world of the internet, awareness campaigns need to be multi-faceted and integrated across several media.

The “it almost goes without saying” disclaimer

There are, of course, dozens of other outlets that could be ideal for your brand. There are national brands with local presences, like The Metro, for example, and internet content giants like Outbrain would equally be able to target folk browsing the internet from Birmingham.

None of the above publications paid to be here. This is all from our personal understanding of their networks and how they operate.