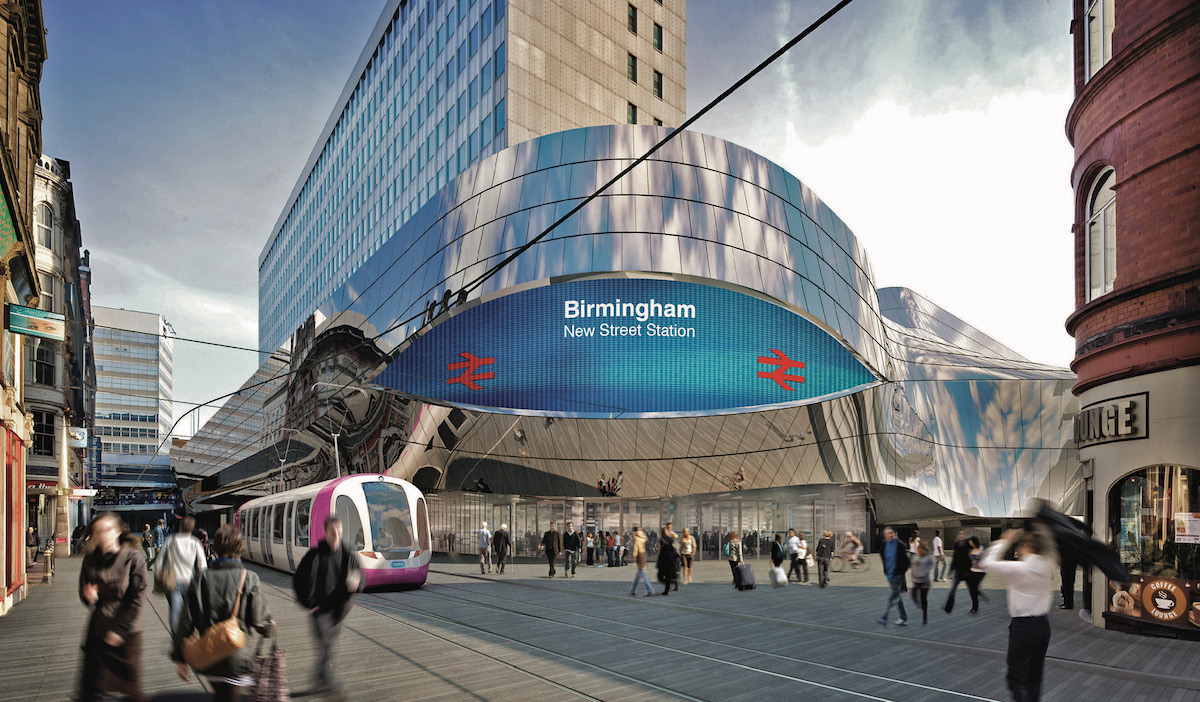 Birmingham wins the race for 5G. Here’s what it really means…

Last week it was announced that Birmingham and the West Midlands will be the UK’s first testbed for new 5G coverage. But what is 5G? What makes it different to 4G and how will it affect Birmingham?

What 5G means for Birmingham

How is 5G different?

The most important factor, here, is speed – the speed at which mobile devices and other technologies can receive and download data. You’ve probably used a smartphone with 3G and 4G before and know how much faster 4G is in comparison. Well, 5G, in its current state, will deliver download speeds around 20 times faster than 4G, with some experts suggesting it could reach speeds 1000 times faster in the not-too-distant future.

In short, everything you can do on your smartphone now will be done A LOT faster, with most things seemingly happening in real-time.

But what do all the Gs mean and how are they different?

The letter ‘G’ in the terms 3G, 4G and 5G stands for ‘generation’. Each of these generations basically refers to the general, overall mobile technology available at the time. For most of the noughties, 3G was the prevailing mobile technology – giving us mobile access to the internet for the first time, but at a relatively slow pace.

By the late noughties, the requirements placed on 3G were too heavy and 4G was introduced. This gave us speeds up to 10 times faster than 3G. Using EE as an example, average speeds on their 4G network are 12-15Mb/second. The UK average for 3G is 1.5Mb/second.

In 2018, the demands on the 4G network are becoming unsustainable and the next, super-fast, generation is required. 5G gives us much faster data download and upload speeds, so fast that downloading several hours of TV or film will happen in a matter of seconds.

“How?”, you ask. It all comes down to better utilising the radio spectrum, which also means there will be wider network coverage and better stability for devices.

Okay, so speed is great, but why is it such a big deal?

Whilst you could argue that 5G technology, itself, is more evolutionary than revolutionary (after all, it is the fifth generation of something we already have) it opens the door to some potentially life-changing developments.

For example, in order for driverless technology to operate safely at scale; the speed, stability and coverage 5G provides is crucial. 5G is paving the way for all manner of autonomous vehicles, including drones for multiple uses.

The real-time nature of the technology also has significant implications for the use of technology in medicine and will be heavily integrated into Birmingham’s Queen Elizabeth Hospital in the next two years. There is also the potential that live streaming could mean better and faster responses from emergency services. Two examples that have already been suggested include policing public transport by CCTV and paramedics accessing specialist help by live streaming from their ambulance.

Why has Birmingham and the West Midlands been chosen?

It is reported that Birmingham fended off 20 other cities vying for the 5G trial. The mayor of the West Midlands, Andy Street, explained “One of the reasons we won this bid was because we were able to say there are lots of areas this could make a real difference.

“The potential of this technology is endless – and we will enjoy the benefits first. From monitoring the health of babies and the elderly, to the way our people are linked to the economy of the future, the way companies do business, the way we deliver public services, the experience of travellers on public transport and the way we deliver City of Culture and the Commonwealth Games – everything can be made better thanks to the power of this technology.”

In time, 5G will also come to replace the broadband we use in our homes and businesses. The reality is that 5G’s technology is so advanced, we’ll all be able to sate our download needs using the new network. This is great news for businesses in Birmingham.

5G will be introduced to the city’s services in early 2019, around the time when the first 5G-compatible smartphones will become available to the consumer market.