Tweets are magical. Any single tweet has the potential to be seen by millions of people, to change the views of swathes of the population and impact upon policies, society, and the marketplace. That is a lot of bang for your buck (seeing as it’s only 140 characters or maybe a picture or video) and this should really emphasise the importance of crafting great quality content on Twitter.

From a “Twitter for business” perspective, especially, no characters should ever be wasted and every tweet should serve a purpose.

Tweets represent an extension of your brand’s identity and, therefore, must do this very effectively. The fact that you’re limited to 140 characters is a challenge but also an opportunity to demonstrate you can say something interesting succinctly. Einstein once said, “if you can’t explain it simply, you don’t understand it well enough,” but it’s also about being able to express oneself interestingly and socially. Of course, constructing fine posts goes for all of your social media platforms but the restrictions Twitter place on your characters makes it all the more interesting! 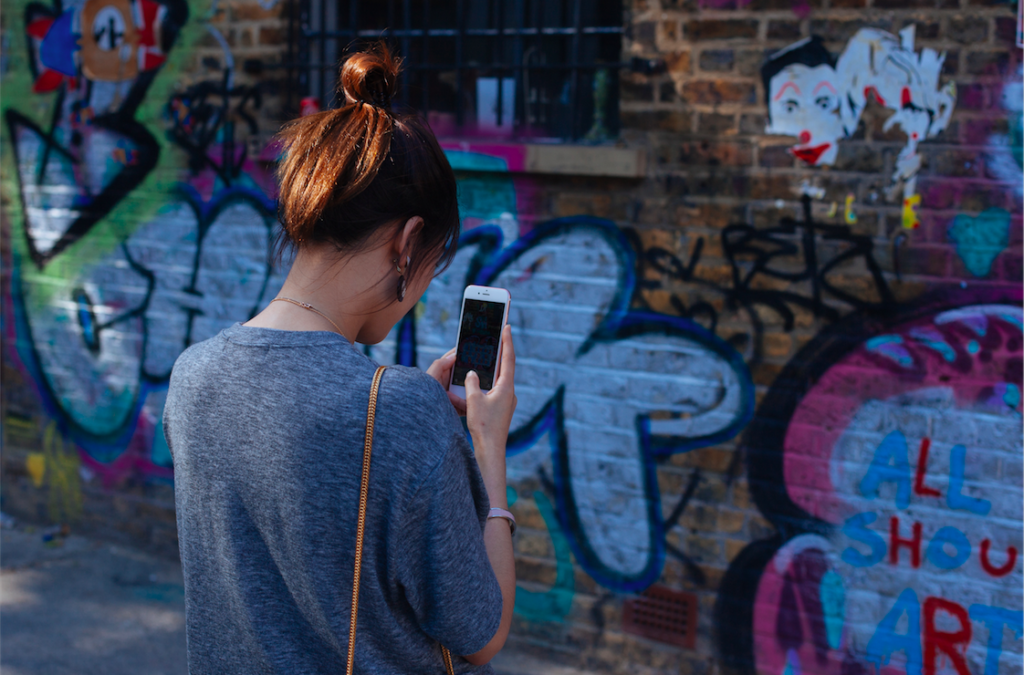 Not sure this quite counts…

Whilst evidence shows images are far more likely to gain retweets and comments, there is nothing more powerful than a series of words in the English language compiled in order to make a profound, funny, insightful or surprising tweet. Therefore, Twitter content needs to comprise of a strong blend of pieces, each adding value to certain sectors of your target audience. Tweeting arbitrary updates of daily goings-on should only be considered if the brand or audience requires it so think twice about the value it is adding to your account.

Firstly: know what you are trying to achieve with your tweet

This will likely be underpinned by your overall marketing strategy. This isn’t to say that every tweet needs to have a call to action (this would be far too self-promotional), but it should still serve a purpose. Are you portraying your brand more positively? Are you adding value to someone’s day by making them laugh or giving them important information? Are you giving your audience a hook to direct them to your squeeze page?

Be clear in making your point

Leading on from above, if you’re trying to say something or make a point, make it clearly. Remember that it is very difficult to infer the tone of a short piece of text, especially if you’re trying to make a number of points in the same tweet. If in doubt, deliver one simple message in the most effective manner. If someone doesn’t ‘get’ your tweet, you certainly won’t attract their attention.

A lot (and we mean a lot) of content is posted on social media; about 350,000 tweets are posted every minute (Internet Live Stats). This means you need to be saying something interesting or eye-catching to grab some attention. People scan their Twitter feed very quickly (with their instinctive brain) and you need to engage the slower, more analytical brain but for this grabbing of attention to happen. Ultimately, you need to give them a good reason to stop and read your tweet properly (Thinking, Fast and Slow by Daniel Kahneman).

But I have 140 characters, I should use all of them, right?

Not necessarily – did you know that a tweet is most likely to be retweeted if it contains between 100 and 115 characters? In fact, the chance of your tweet being retweeted drops dramatically over 120 characters (Dan Zarrella, the Social Media Scientist). If you’re looking to gain reach and impressions with a tweet, consider making it between 100 and 115 characters for a 34% in the chance of it being retweeted. This puts even more pressure on each character you use! [This may change with Twitter’s addition of being able to comment on a retweet but we’ll need to see what the data says in due course.]

Quantity will always lose out to quality in the long term. Focus on creating and sharing three great tweets per day rather than 10 average ones. The viral nature of the platform means you would rather have one tweet gain your brand exponential coverage rather than have 1000 tweets seen by the same 500 followers. There will always be nuances between personal and commercial accounts, especially where there is some cross-over as there are between direct tweeting accounts in Twitter interaction.

Remember you can sign up to our world-famous monthly e-newsletter to keep you up to date with social media developments, hints and tips.