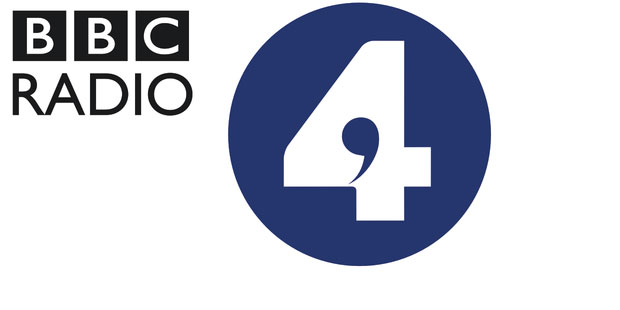 Our David on Radio 4, Farming Today, discussing running through fields of wheat

The general election of 2017 gave rise to numerous talking points and Theresa May’s comments in an interview with Julie Etchingham on ITV’s Tonight programme were probably the highlight. After claiming that the ‘naughtiest’ thing May had ever done was running through fields of wheat (much to the displeasure of the local farmer), predictably, social media erupted.

Perhaps a little less predictably, Facebook groups began to spring up purporting to be organising mass invasions of wheat fields. Of course, farmers across the land began getting a little twitchy so it was down to David and Farming Today to set the record straight!

It’s not the first time JC Social Media has been on national radio; here’s David discussing another trend, the mannequin challenge on BBC Radio 5 Live, and Jodie on Virgin Radio talking about Facebragging.