There are many ways to grow your social media following. One such way is to feature on national television. Unsurprising as this may be, the sheer speed at which it works shows just how powerful traditional media continues to be in influencing online presence. 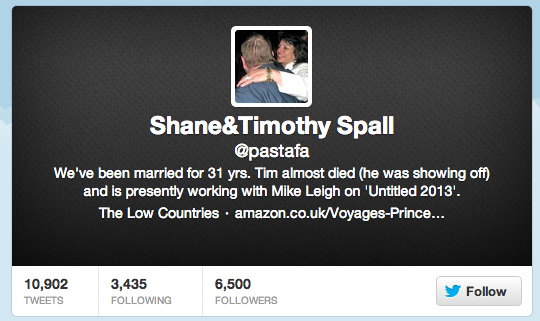 As the screenshot above shows, they have 6,500 followers at this point. 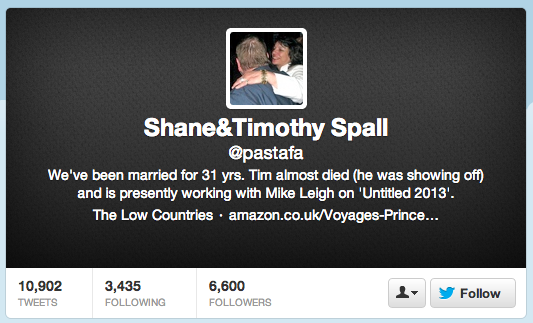 One of the keys to this success story lies in the fact that the Twitter handle was mentioned several times so it made it easy for viewers to get on Twitter and follow the account. The total follower count grew significantly over the course of the show – this was just a three-minute snapshot! For a relatively small account like Pastafa, this influx represents a huge win.

All of these new followers are now effectively subscribed to Pastafa’s content for the foreseeable future, giving the account significantly more clout and the potential to cultivate more loyal fans.

Forget all those spammy ‘I can get you 1000 followers in x minutes’ websites, just get Tim Lovejoy on the phone!