We’ve all arrived at the conclusion that social media is a great marketing tool for most businesses. But what about social media as a sales tool? As a social media agency, we’ve been employing various tactics for marketing and selling on social media for over half a decade, but what’s the difference? More to the point, how do you use social media to actually sell? Let’s take a look.

Social media is revolutionary because of the conversations it facilitates between people and brands. Before social media, brands were simply broadcasting corporate messages through any means possible. But now, social media and, in particular, Twitter opens up a whole new channel. We’re going to look specifically at how brands can use Twitter as a sales tool.

Let’s use an example we can all relate to:

Think about how a car company does its marketing and sales processes. Major car brands use very traditional marketing methods and ones to which we can all relate. They use billboards on motorway bridges, expensive TV and radio ads and adverts in glossy magazines. These are all mass market tactics involving huge budgets and expense on design, production and advertising space. Their return on investment on each of these channels? Anyone’s guess, I suppose.

But how do they make sales? Sales generally occur on the forecourt and in the showrooms. Prospects may have made telephone enquiries or scoured the internet first, but they’re going to make their buying decision when? When they’ve got someone to talk to; a human they can have a two-way conversation with and build a degree of understanding and trust.

People buy from people. In the automotive industry, sales are made by salespeople and marketing is an entirely different process. This is an obvious example to use because cars are a significant purchase for most people and a distinct sales process is required as opposed to what might be required to make a small online purchase, for example. This is a great example to demonstrate how different the two processes are.

What makes social media so great from a business perspective is that it combines both the marketing and sales process if used correctly.

The ‘social media marketing’ element consists of the compelling, value-adding content you’re putting out regularly and in the voice of your brand. You’re staying clear of self-promotion and boring waffle to really engage your audience and portray your business positively to them. You’ve even posted some shareable content and grown your Facebook, LinkedIn and Twitter reach, which will be contributing to some of the digital marketing goals you’ve outlined for your social media campaign.

Now for the sale.

We’re not just talking about the ‘hook’, here; the occasional “buy now and get 10% off with this voucher code” or the “check out our new range of overpriced novelty socks”. We’re talking about a sales process. This all begins on Twitter with a conversation driver. Conversation drivers are what makes Twitter such a marketer’s dream. Conversation drivers mark a wilful, public indication of an individual’s needs or wants at a given moment in time. That individual is also probably giving you lots of information to you about their location, family status, age and interests based on their Twitter bio and the content of their timeline.

Now you’re entering the realms of using Twitter as a sales tool rather than strictly a marketing tool. We created a blog on exactly what conversation drivers are and how you might use them and it’s worth giving that a read. These conversation drivers are named as such because not only are they an identification tool, but they signal an opportunity to start interacting with this individual. This is where the Twitter sales process can begin but be mindful that the Twitter sales process is not as simple as a traditional sales process.

Customers have a want or need for a product or service

You have identified this individual or company as having this need

This customer shares similar attributes with other members of your target audience (age, gender, geography, etc.)

Over Twitter, we don’t know this customer is actually in your target audience (budget, timing etc.)

This person may not know they need your product or service; they might not even be aware your business exists!

Twitter is not obviously a sales platform and therefore the relationship between buyer and seller is less defined (this is both the largest advantage and largest potential pitfall!)

Directing customers to online resources, points of sale and reviews is simple and instantaneous 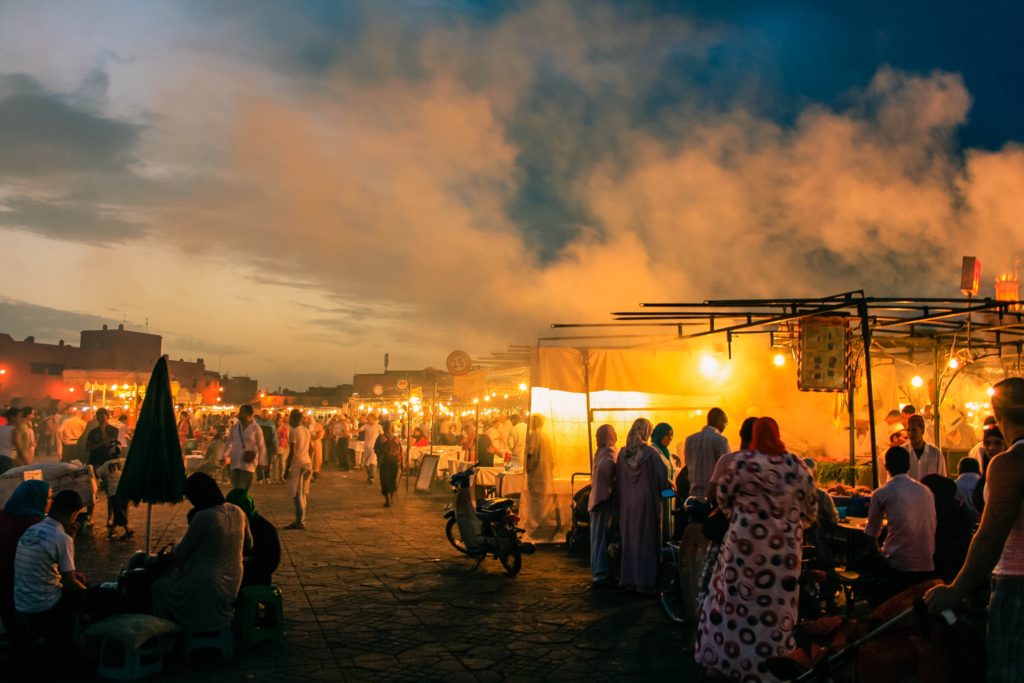 Twitter – the bazaar of the 21st century (if you’re smart)

There are obviously some fundamental differences between Twitter and traditional sales tactics so these must be addressed and considered when using this approach. These differences can be used to your advantage and most companies are still not utilising it fully. One of the other major benefits is that one social media manager may be communicating with hundreds of leads during a day, rather than a single customer for 20 minutes or longer face to face or over the phone.

For e-commerce sites, sales can be made online and the sharing of links to products with these people will secure the sale. If your product or service requires an ‘offline’ sales element (a call or a meeting) creating a sales pipeline involving the handing over of social media leads will be vital to converting. The key is to already have created a personal relationship so the lead is warm whilst gaining information about the customer. Using the conversation drivers effectively involves an expert approach and online conversation skills as well as some experience of how this works in the real Twitter world. Once you’ve got the hang of it, you’ll really start to see some tangible return on your time with Twitter.