Armed with a degree in War Studies, David has spent the last 8 years applying the art of strategy to social media. Now, as our head of training services, he works closely with organisations of all shapes and sizes to help them navigate the digital minefield and get the most out of social media.

A veteran trainer, speaker and consultant, David has helped to not only upskill the staff in over 400 companies including Nandos, Yodel and Citroen, but has also worked with them to help shape and evolve their overall strategy and approach to digital engagement.

David is one of the original eight individuals accredited by Facebook as part of their “She Means Business” initiative and remains the only one in the West Midlands. In 2018 he was also included in Enterprise Nation’s 50 top business advisors in the UK.

In his spare time, David is the creative director of the Great British Beer Festival Winter, and he also comments regularly in the media on social media stories, with recent appearances including BBC Radio 4, BBC Radio 5 Live, and ITV’s Good Morning Britain.

Likes: Real ale, Scotch whisky, waistcoats, military history, the works of Spike Milligan, and Coldplay (someone has to).

Dislikes: People who listen to music too loudly on the train; men who do up the top button of their shirt without wearing a tie, and salmon.

You’re also likely to catch our David at a local social media seminar near you, so keep an eye out! 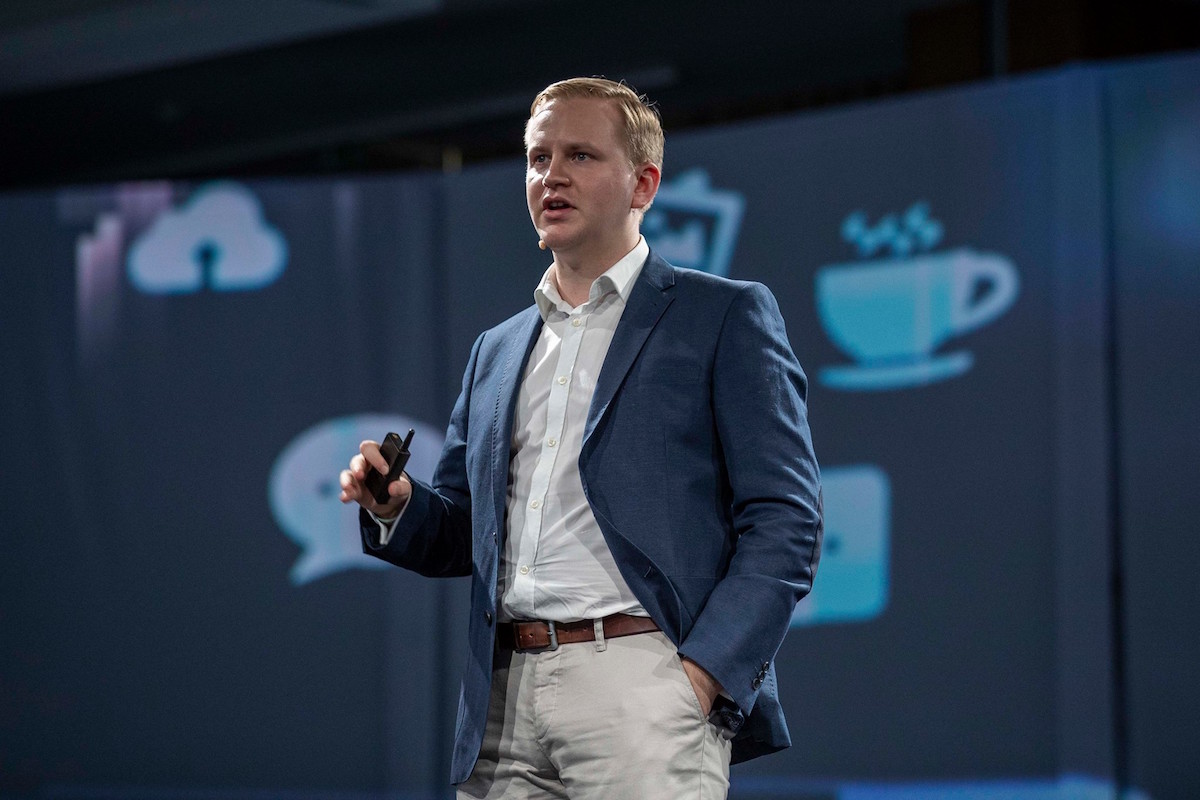 See the full interview on our blog here.

In March 2018 David returned to Good Morning Britain, this time to discuss whether Facebook was a force for good or evil with Piers Morgan and Susanna Reed.

See the full interview on our blog here.