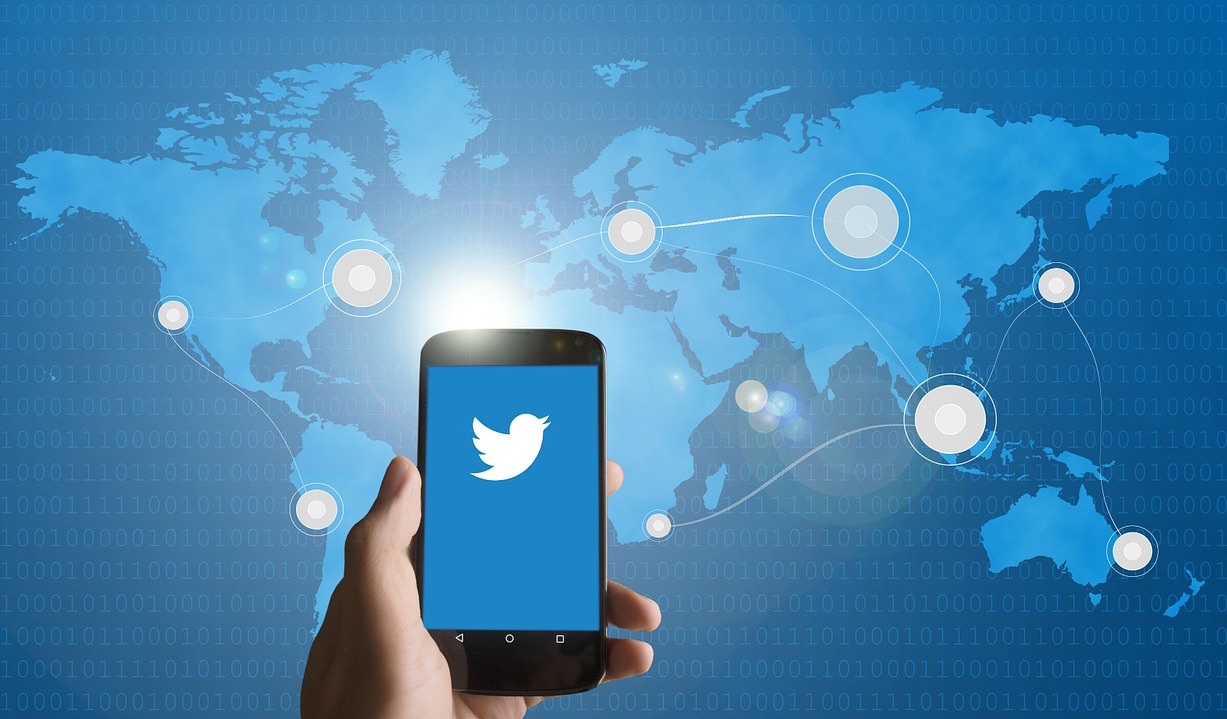 Twitter: a great social network, so why is it struggling?

Once labelled as the only true social media network by Gary Vaynerchuk, Twitter has seen itself in relative stagnation in recent years. This is despite the fact that news often breaks and spreads on the platform and the most powerful and influential people on the planet share their opinions there. So what do the numbers actually tell us and why isn’t Twitter seen as the powerhouse it once was?

Many Twitter users know that the reputation of the platform and the role that it plays online has changed over recent years. And by ‘changed’, we mean ‘diminished’. While we are all aware of a general feeling that Twitter isn’t the same as it once was, there is a mixture of stats that imply that all might well be fine over at Twitter HQ. Others, not so.

Some of the usual statistics that crop up are the number of active users, which has increased by around 300 million since 2010 and the impressive 1.3 billion accounts registered on the platform. Twitter also claims that whilst user figures haven’t continued to grow in the past two years, its user-base is largely an affluent millennial one, of significance to society, brands and marketers, alike. It also reports that whilst monthly active user numbers are slightly down on the highs of 2018, daily active users are up.

The business has spent the vast majority of its existence losing money. The first quarterly report to show a profit wasn’t until 2018, 12 years after the company’s inception, and overall the losses are in the billions.

For years, strong growth in the user base allayed many of the concerns around profitability, however when growth slowed down significantly in 2015, financial concerns became a more pressing issue. 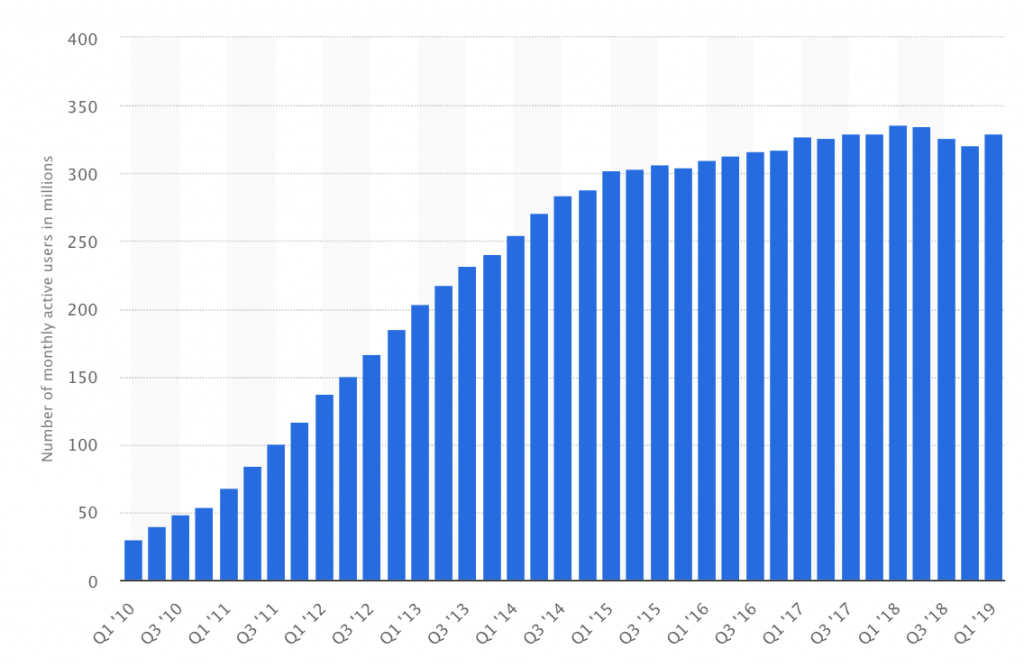 A number of strategies were implemented to bolster the worrying financials, including an ad model that failed to play to Twitter’s strengths. Their sales team was driven to target huge clients like Mcdonalds, however with a smaller user-base than its rivals Facebook and Instagram, this didn’t prove to be cost-effective.

The mounting concerns led newly returned chief executive Jack Dorsey to make some big changes to the business, including getting rid of 8% of the workforce. The redundancies were all in engineering and development departments, which sparked criticism that this only stunted growth further.

One of the original appeals of the platform was the freedom of speech that it promoted. This made it incredibly popular with anyone who wanted to voice their opinion, and it found a strong base of users among journalists.

The problem with freedom of speech is that it’s something that can easily be abused. For years Twitter had a problem with abusive behaviour, and this was mostly left unchecked. The situation progressively got worse as more online ‘trolls’ joined Twitter. By 2015, there was no ignoring it any longer, and active CEO Dick Costolo published in an internal memo:

“We suck at dealing with trolls and abuse on the platform and we’ve sucked at it for years. It’s no secret and the rest of the world talks about it every day. We lose core user after core user by not addressing simple trolling issues that they face every day.

I’m frankly ashamed of how poorly we’ve dealt with this issue during my tenure as CEO. It’s absurd. There’s no excuse for it. I take full responsibility for not being more aggressive on this front. It’s nobody else’s fault but mine, and it’s embarrassing.”

To its credit, Twitter has since implemented new strategies to deal with the issue of online abuse, however users are still experiencing problems, and as long as the problem persists, users will continue to migrate from Twitter to other social networks.

While Twitter has been struggling, Instagram has had a meteoric rise. Instagram now boasts over 1 billion monthly active users, and there are no signs of the remarkable growth stopping any time soon. 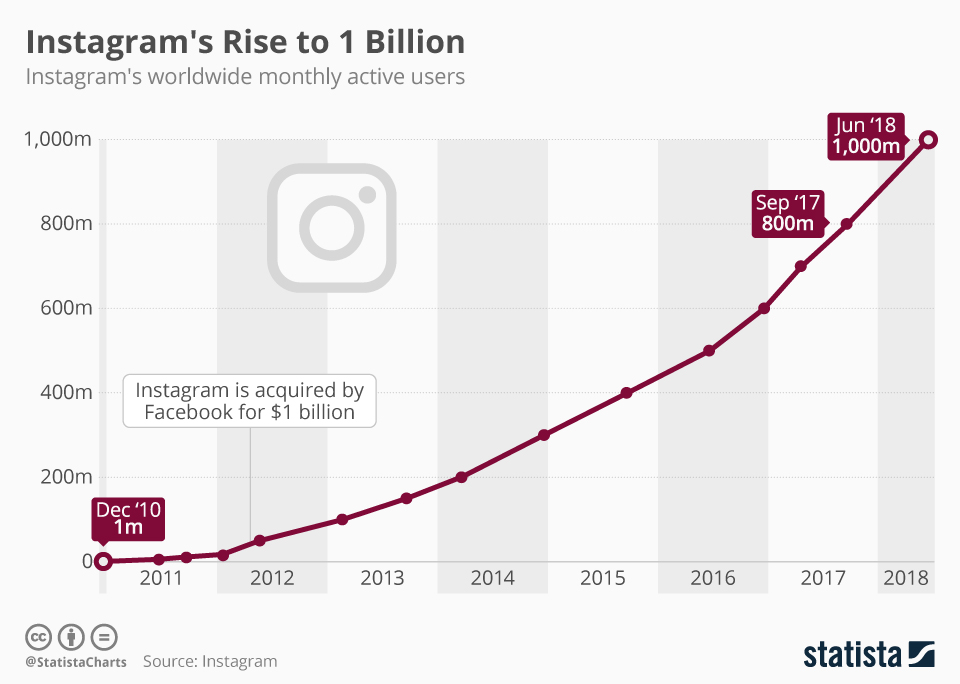 Instagram’s rise has coincided with bigger phone screens, mobile phone plans with more data, and better phone cameras to generate higher quality content. All of these factors have contributed to a shift in the way people choose to generate and consume social content.

Photo and video are now the cornerstones of social content, and Twitter has been slow on the uptake. The platform is still very focused on text, and while it does have integrated camera functionality in the app, this is very basic and doesn’t allow for any editing or filters.

The increase in the number of active users on Instagram will have undoubtedly taken a toll on Twitter, and as Instagram’s user count continues to grow it will likely only increase the pressure on Twitter.

If Twitter wants to kickstart its growth and continue to compete with the likes of Facebook and Instagram, it will need to find a way to re-engage with active social media users. This won’t be easy. By focusing more heavily on photo and video it would compete directly with Instagram who has already established itself as the market leader in that domain. By continuing to focus on text-based content, it will further alienate itself from an audience that has moved on to new forms of content.

Twitter’s future is uncertain at best, and in order to survive big changes and big risks could be necessary. #TheStruggleIsReal